Today has been Ryan Reynolds overload. He’s relevant in our articles, he features in our magazines, we are soothing our post-valentines day depression by watching The Change-Up … We can’t get away from him. Which, for the most part, isn’t a bad thing. But for me? I just don’t get it. I admit it. I don’t think Ryan Reynolds is hot. I think he looks like Rihanna crossed with Bart Simpson. And it doesn’t end there. Here is my list of the top eight hot guys that I don’t find hot:

This is going to kill a lot of girls around the world, but don’t try and tell me that if Ryan Gosling wasn’t famous and approached you in a bar you wouldn’t even consider that he wasn’t a married father of four with an average job at a bank and and second-hand Jaguar.

Maybe my feelings would change if I ever watched Twilight (however from seeing photos I thought he looked more like a budget drag-queen than what I would expect a vampire to look like so it might just makes matters worse).

No one’s hair colour should so perfectly match their eye colour, it just isn’t okay. I also feel that he always looks as though he has just woken up.

The stuff of nightmares and could have been a slicked-back barman from Benidorm.

King of the pretty boy army. 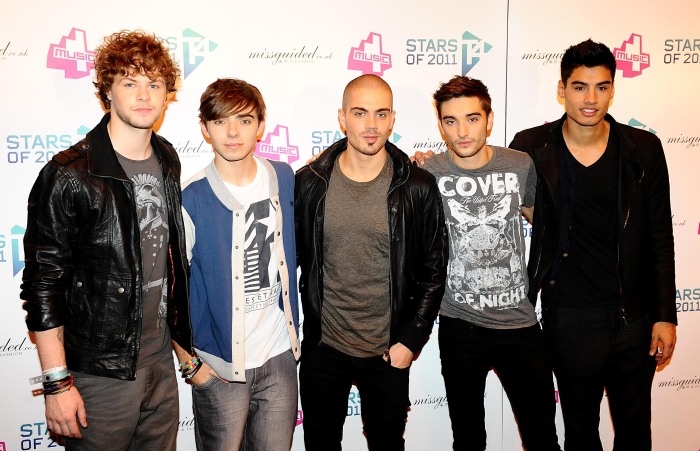 Killing five birds with one stone.

Based on this and the addition of David Gandy, I’m beginning to think the issue lies with men that look like Megan Fox (and a creepy waxwork in this instance).

I hasten to disclaim that this article is written entirely in jest and is not designed to sincerely discriminate against appearance.

One thought on “the hot guys that we don’t find hot.”

Cora Magazine reserves the right to review and edit all articles submitted accordingly. We endeavor to publish as many as possible so even if you think your article doesn't fit with any of our categories please still send them in!