During a recent conversation, I was confused to hear someone be described as ‘looking like a Muslim’. Of course, I knew what they were alluding to, but I decided to persevere and ask what exactly a Muslim looked like? In the same way that people stereotype gay men as being Louis Spence, society seems quick to stereotype Muslims as looking like this: 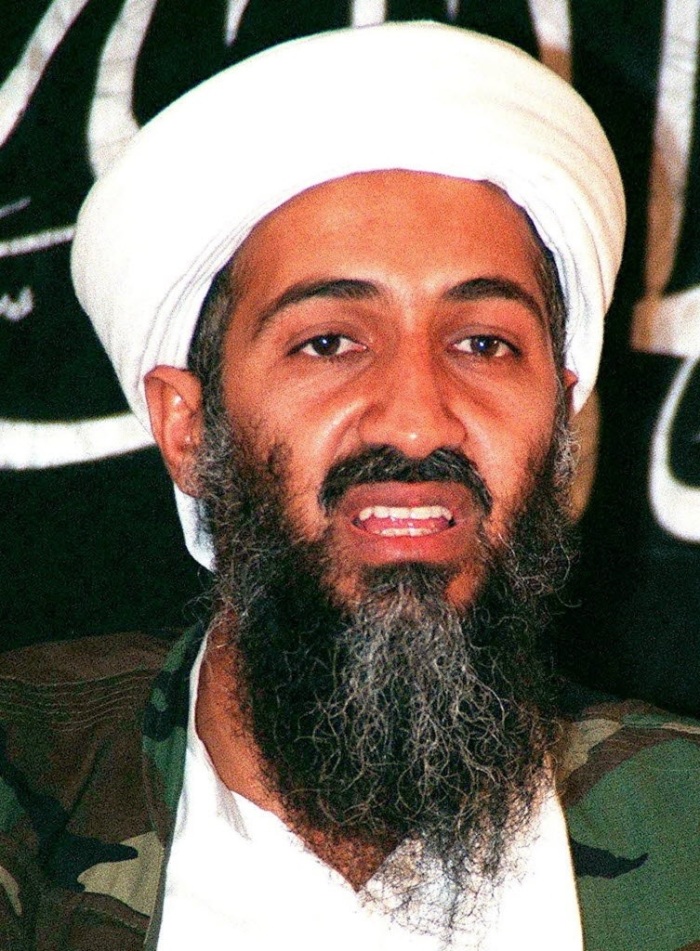 It isn’t any more possible to look like a Muslim than it is to look like someone whose favourite colour is green. Muslims make up around one quarter of the world population. It is possible for someone to look Pakistani, Indian, Afghan, Nigerian, Malaysian, British and a range of other ethnicities and countries of origin, but this doesn’t correlate to religion.

One thought on “time to face the islam.”

Cora Magazine reserves the right to review and edit all articles submitted accordingly. We endeavor to publish as many as possible so even if you think your article doesn't fit with any of our categories please still send them in!